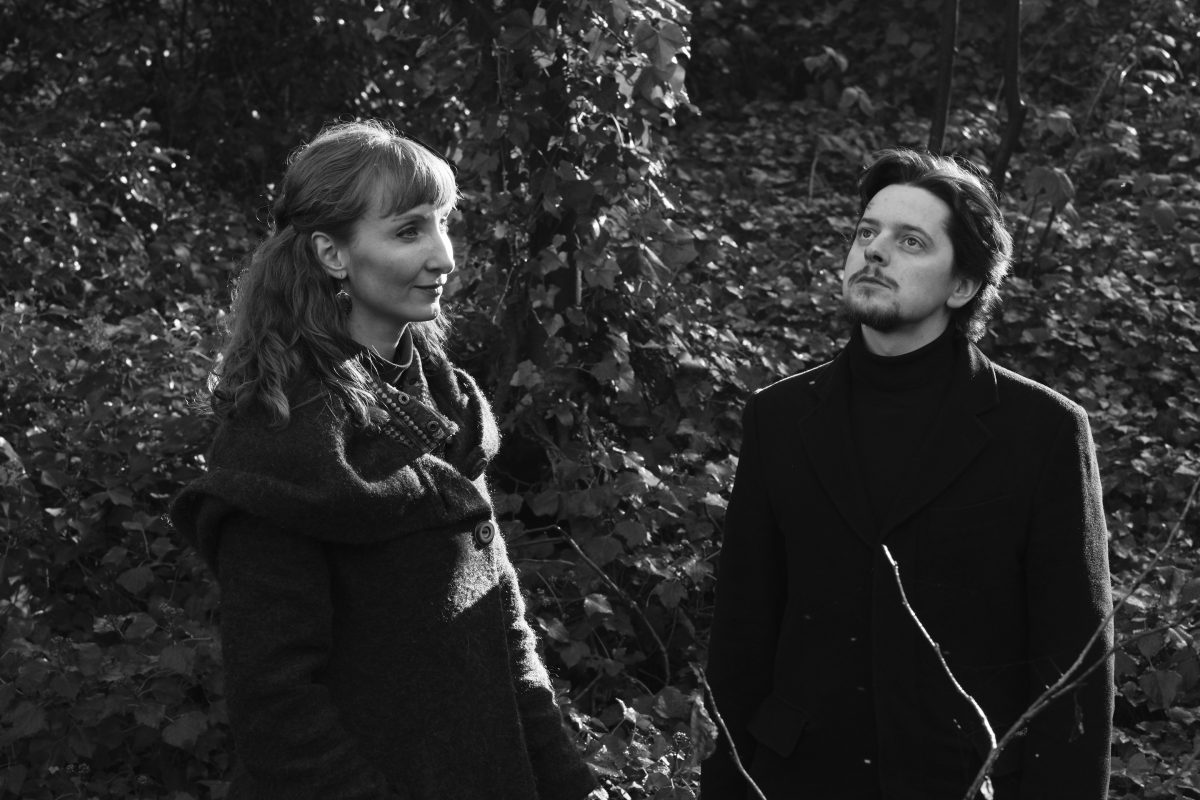 Sylvia met guitarist James Kitchman in 2014 – on stage at one of London’s late-night jam sessions. Originally drawn together by the richness and variety of the jazz tradition, they have sought to explore more diverse sources of inspiration, including Anglo-American folk ballads of the Appalachian mountains. Their sound embraces the dynamic tension between forces of preservation and transformation, creating a space in which the haunting beauty of nostalgia and irresistibility of change intersect. The debut album ‘As Long As Songbirds Sing’ is due for release in November 2020.

Listen to the new album here!

“It is profound and enchanting to hear her voice, sweet as liquid gold, and James’s gentle and receptive guitar playing, filling the air with the resonance of distant lands, inviting timeless meanings.” – (Author Peter Stickland, EFG London Jazz Festival)